Home » How To Guides » How to Take a Screenshot on the Moto G20: TWO EASY WAYS!

Hello friends, in today’s article, we will learn How to Take a screenshot on the Moto G20?

Many people like to take screenshots if you are also one of those users who probably need a lot of screenshots on their phone for various reasons.

If you have newly purchased a new Motorola Moto G20, and you don’t know how to take a screenshot in your Moto G20.

No problem, taking screenshots is a lot easier, just read this post till the end. 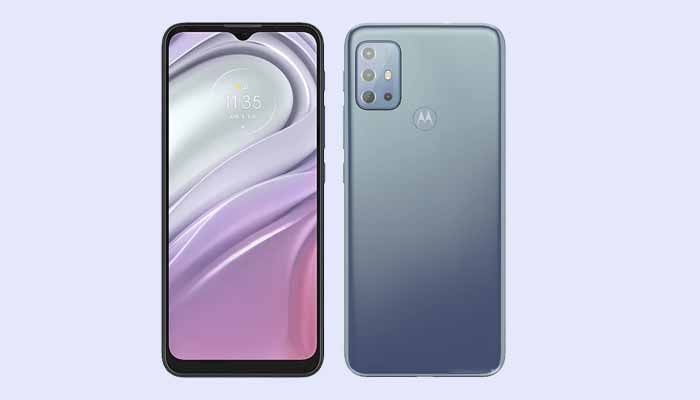 How to Take a screen capture on the Moto G20

In this guide, I have told you two ways to take screenshots on the Moto G20.

In which the first method is hardware combination and the second method is Motorola’s own three-finger method, as well as the third and easiest method, is the Google Assistant method.

1.) First, you open the screen you want to take a screenshot.

2.) Then press the volume down button and the power button simultaneously.

3.) Immediately your screen will flash white, which means you have successfully captured the screenshot.

If your device’s button is not working, due to which you have failed to take a screenshot from the first method.

Don’t worry, you can also take screenshots using the three-finger screenshot method on your Moto G20.

1.) First of all, Enable the three-finger screenshot gesture feature.

To do this, go to your phone’s Settings app → then click Buttons and Gestures.

2.) Now tap on “Three-finger screenshot” to enable this gesture.

3.) Now to take a screenshot, place three fingers on your phone’s screen, and swipe down.

4.) Immediately your screen will flash white, which means you have successfully captured the screenshot.

So this comprehensive guide was about How to Take a Screenshot on the Moto G20?

I hope this guide will be helpful for you.

Thanks for Reading this Guide till the end…..!